As a woman, you have a vested interest in being an informed and active investor.

Some things really have changed. More women invest than ever before. A growing number of women participate in employer sponsored retirement plans. Women who invest actively express confidence about their ability to make informed choices and manage their assets. And many of those women tend to invest more thoughtfully than their male counterparts, in part because they are less inclined to take too much risk.

This investing evolution that has occurred since the early 1990s doesn’t provide a complete picture, though. Many women still work in jobs where no retirement plan is offered. What’s more, the majority of people in the US — women included — haven’t saved enough to provide a comfortable retirement, based on information gathered by the Employee Benefit Research Institute (EBRI). But there are ways to continue to move toward resolving the fear that many women share of outliving their income.

Women investors, as a group, tend to be more conservative than men. In broad terms, that means they are less likely to buy investments they don’t understand, act on tips from friends, or put primary emphasis on making a lot of money quickly. It also means that they buy and sell more deliberately than speculative investors, which may help make their portfolios more stable.

These characteristics have sometimes been criticized, or even presented as a derisive explanation for why women in general — though not all women — weren’t accumulating more investment wealth. But in the economic downturn that followed the Great Recession of 2008, a more deliberate approach, with an emphasis on asset allocation and diversification, increasingly seemed the mark of a good investor.

There is a connection, though, between successful investing measured by increasing net worth and confident investing. The more assets a woman has, the more interested in investing she tends to be, the more she typically knows about investing, and the more assured she is in making investment decisions. What there’s no way of knowing is which came first. Is the investment success the chicken, or is it the egg?

Women now earn about 80% of what men in comparable jobs earn, a statistic that leaves room for improvement, although there’s been progress toward income equality. In an encouraging sign, the income of younger, college-educated women is almost on par with that of their male colleagues. Women as a group earn more than $1 trillion each year. And more women than ever before own and run their own businesses, providing jobs and financial security to others — many of them women as well. However, women tend to move in and out of the work-force, which means they may accumulate fewer retirement credits. 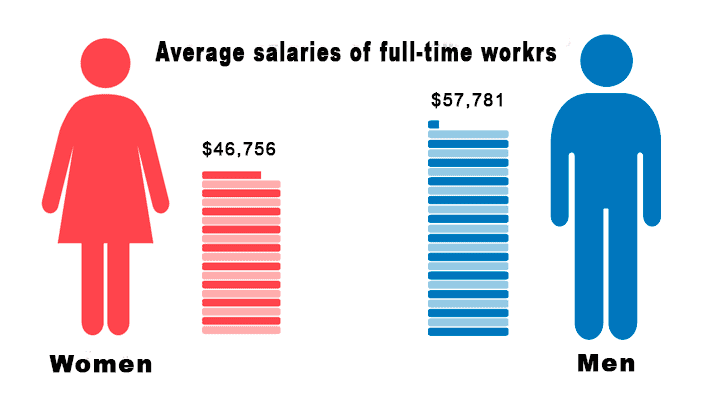 Increased earnings are important to long-term financial security, as is regular employment. Women who stop working full-time may want to continue part-time to stay in a retirement plan or preserve seniority. Another approach is to explore flexible hours or telecommuting, which may enable mothers with small children, or daughters with aging parents, to juggle their potentially conflicting responsibilities at work and home. A survey sponsored by MassMutual shows that a growing number of women run family businesses. Many of these firms are distinctive for their productivity, philanthropy, and employment of women.

Women head more than 50% of the households with high net worth, according to the US Bureau of the Census, and salaried wives earn at least 50% of their house-holds’ income. Those women are active investors. Women manage the day-to-day finances in 43% of married households and are responsible for purchasing most of the products and services the house-holds buy. Unmarried women, who make up roughly 23% of the population, the 74% of married women who are eventually widowed, and the 50% who divorce are also active money managers. 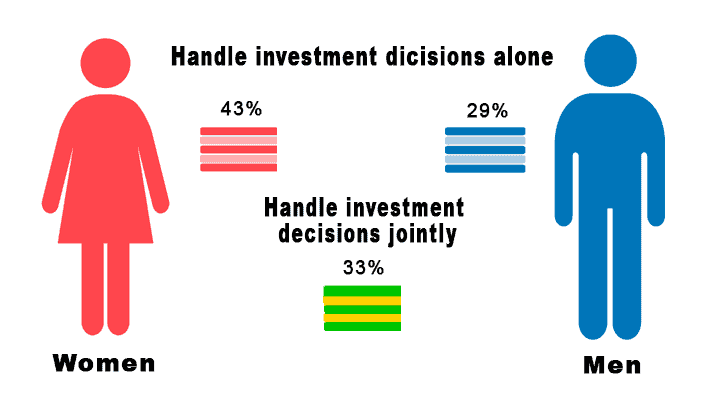 Increased earning power and more experience in money management both translate into greater participation in making investment decisions, both at home and as participants in employer sponsored retirement savings plans. One way that a woman who doesn’t work outside the home can gain investment experience and begin to accumulate retirement savings in her own name is with a spousal individual retirement account (IRA). If her husband earns income, he can contribute up to the annual limit each year in her account, which she controls.

Because women have historically earned less and lived longer than men, it’s not surprising that a disproportionate percentage of the elderly poor are women. While women make up 51% of the adult population, they constitute 62% of the people over 65 who live below the poverty line, according to the US Bureau of the Census. While the actual number of women in that situation has dropped over the years because of increased support from the federal government, retirement planning experts are concerned that that pattern may reverse itself as women who retire in the next 20 years may have less than one-third of what they need to live comfortably. 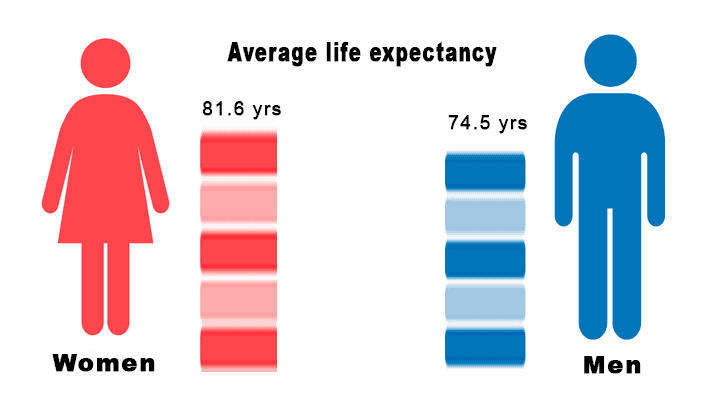 As women invest more during their working lives and emphasize a diversified portfolio of investments that have the potential to grow in value, they have the opportunity to provide more of the income they’ll need in retirement. Single women may be especially conscious of the need for long-term investments as they are likely to be dependent on their own resources. Married women should understand how their husbands’ pensions are paid and the income to which they are entitled. Divorced women should know that they may have a right to Social Security benefits, and perhaps pension income, based on their former husbands’ earnings.