Creating A Legacy With Your DAF

Your DAF, established and invested, can be the start of something good.

With all the ins and outs, details and decisions about the best way to support your philanthropic goals, it may be easy to lose sight of the most important element — helping people, organizations, and causes that are dear to you.

Laying a framework for your personal philanthropy is a forward-thinking way of helping to make sure that your generosity makes its maximum impact, and will continue to help others both through your lifetime and those of your heirs.

Contents hide
1 When does a legacy begin?
2 Charities as beneficiaries
3 Partner to a private foundation

Creating a donor advised fund can help you chart a course for giving, both in terms of scope and longevity. A DAF can exist, through many parent charities, in perpetuity, which means that your heirs can advise the fund after your death. If the fund is left without advisers or successors, or if you have not recommended any grants for a few years, many parent charities will continue making grants from your remaining account — gifts that are aligned with the area of charitable interest that you designated when you opened the DAF.

When does a legacy begin?

The idea of starting a legacy may seem too grandiose or self-important. But what it’s really about is sharing your good fortune — perhaps by giving back to the community that fostered you, or by helping others that are less privileged. In fact, there may be certain specific events from which you have benefited financially that inspire you to give back and share with others. 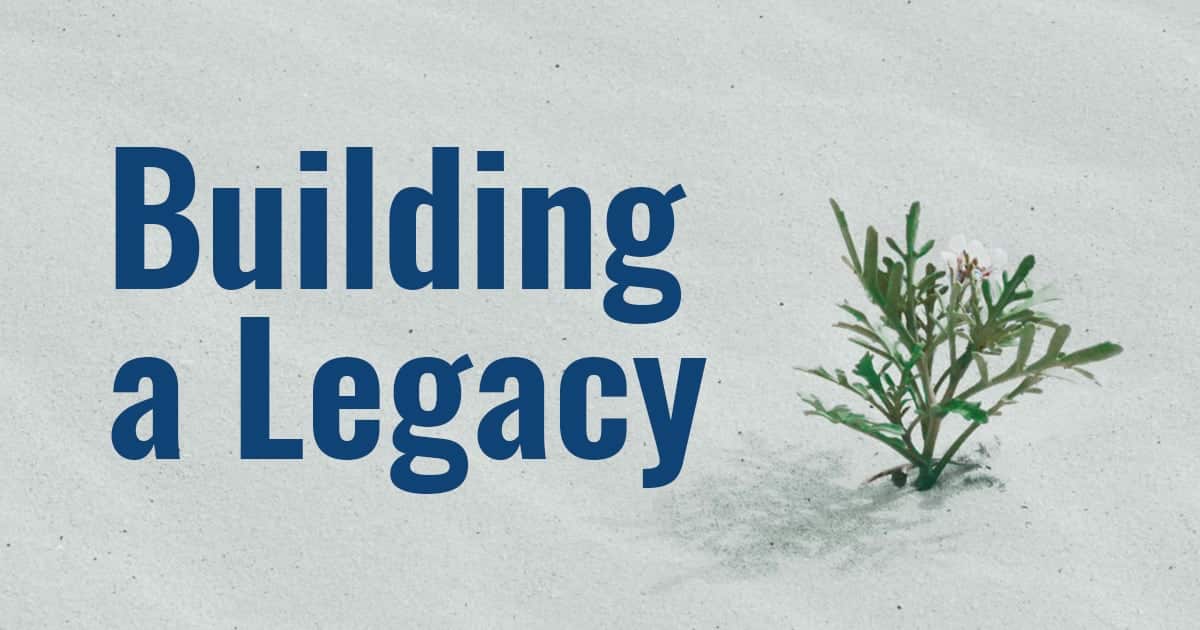 A few of the instances that could be a catalyst for formalizing your philanthropic efforts might be:

Philanthropy is important in these circumstances in the context of smart tax or estate planning — avoiding capital gains tax or getting deductions on federal income tax. But these events or times in your life are also likely to motivate you on an emotional level as well.

With some parent charities, instead of naming successors to your donor advised fund, you may be able to choose to gift the entire remaining amount of the fund to a charity or selection of charities upon your death — essentially, naming the charity as your beneficiary. Or, in many cases, you may be able to stipulate that 5% of the assets be granted annually to the charity of your choice after you and other original donors have died.

Naming advisers and successors to your fund is a good way to involve family members and loved ones in the charities and causes to which you’re committed. Because your advisers can be actively involved in the grant recommendation process, asking your children to play these roles allows them to get involved in your interests, and helps you pass on your values to them. Successors, who frequently started out as advisers, have the opportunity, and the responsibility, of carrying the torch that you lit in your lifetime. They take over all the duties of a donor, including making contributions, recommending grants, and naming new advisers and successors.

Establishing a donor advised fund can be an effective way to create a reserve fund for your charitable giving. Of course, as in all investment scenarios, it is possible that your donor advised fund account could decrease in value. But a growing number of people are finding that creating and managing a DAF is a useful tool for living a philanthropic life.

Partner to a private foundation

In a very literal sense, a donor advised fund increases your charitable legacy because the assets that you originally contribute to open the fund can be invested for growth. As the gift is irrevocable, any increase in the fund’s value from investment income is tax free and assures that even more grants, perhaps in greater amounts, may be made to the charities of your choice — thus furthering your ability to support these causes. 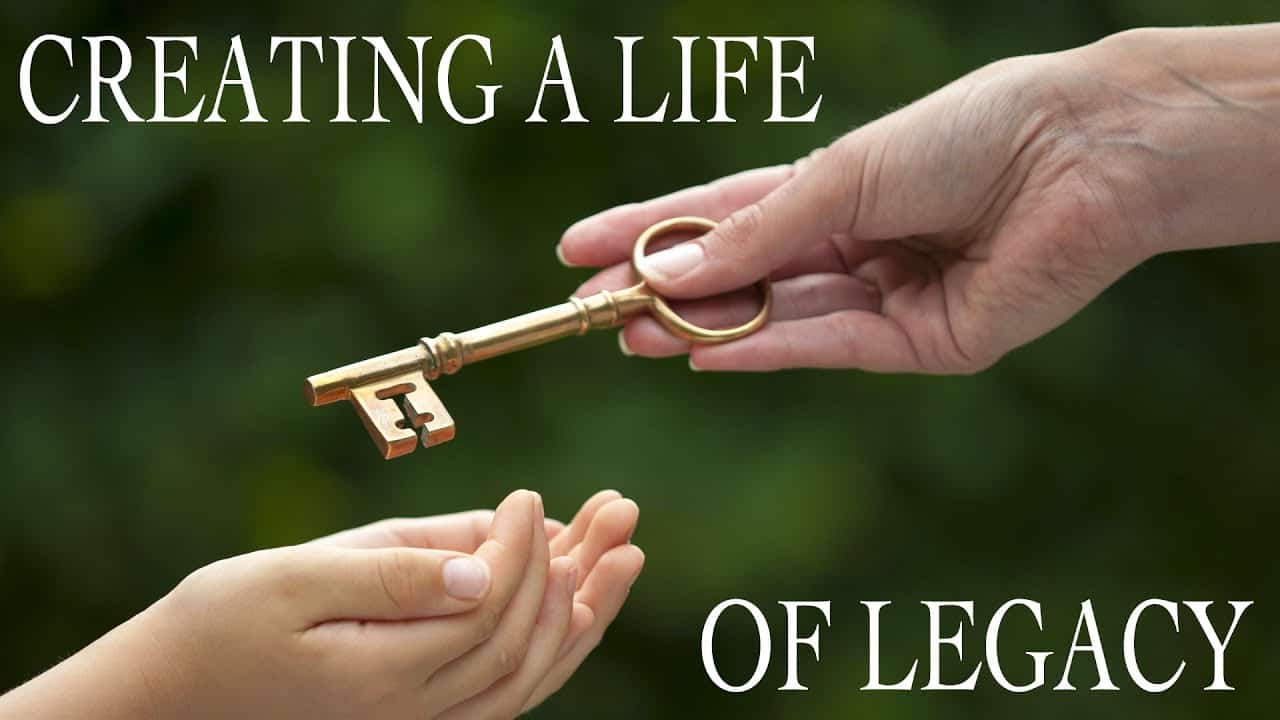 For example, there may be causes or charities that you would like to support, but are unable to fund because they do not fall within the stated mission of your foundation. Or, there may be a grant that you would like to make anonymously to maintain privacy — impossible to do through a foundation, because all grants are a matter of public record. But you could easily make either of these types of grants out of your donor advised fund, thus expanding your charitable mission in whatever direction you choose.

Creating A Legacy With Your DAF by Inna Rosputnia