10 Biggest Philanthropists Of All Time

Philanthropy has become big again. Some of the world’s richest people have recently been seen giving away vast portions of their amassed fortunes to a variety of international causes. Some, like investor Warren Buffett and Bill Gates, have reacted to the current global economic crisis by encouraging their fellow billionaires to give generously. Others have been doing it quietly ever since they made it big.

While most of history’s biggest givers are from the boom times of the recent era, not all of them are. It is possible that the greatest philanthropist of all time lies in the murky histories of Ming China or Malian West Africa, both of which were times renown for their wealth. Sure, we could try to trace back the threads of time to long past eras, find their richest individuals, and calculate their philanthropic contribution in modern currency. But, that would be exceedingly complicated. Better to stick with what we know for sure. That being the case, our 10 most generous individuals are all from fairly recent history.

Based on the total amount pledged or actually given, these are the top 10 biggest philanthropists of all time

The former mayor of New York City, Michael Bloomberg has donated $2.4 billion. He supported a wide range of education, technological, and healthcare efforts. By the way, Bloomberg made his money by offering Wall Street traders quick, and high-quality business information. His company, Bloomberg LP, later expanded into an international news agency with two business magazines, a radio station, a global television network, and a wire service. 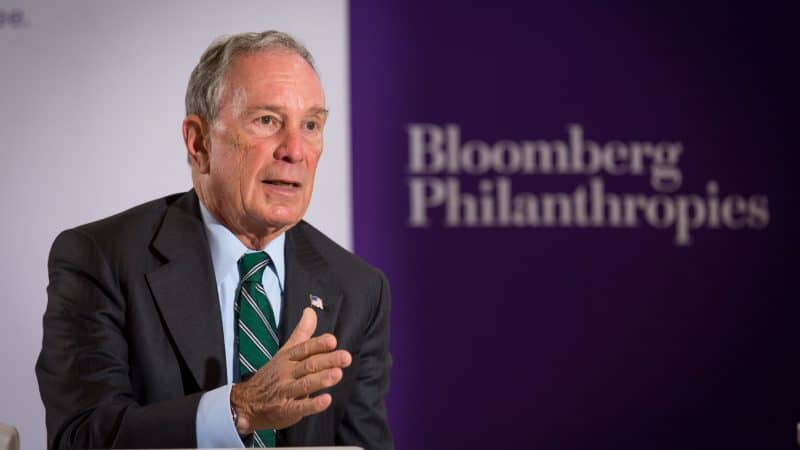 Through Bloomberg Philanthropies, Bloomberg has donated $2.4 billion to replace coal as an energy source, fight tobacco and polio, streamline municipal governments throughout the US, and support the arts of New York City.

The son of a house painter and dressmaker, Eli Broad has spent the last decade giving generously to scientific research, early education, and the arts of Los Angeles. By the way, Broad made his billions through successfully running two Fortune 500 companies. The first, a Detroit homebuilder called Kaufman and Broad. The other, SunAmerica, a billion-dollar retirement savings company Broad forged out of a century-old family insurance company.

Broad sold SunAmerica in 1999 for $18 billion. After that, Eli with his wife Edythe, turned his attention to philanthropy full time. The Eli and Edythe Broad Foundation has given $3.5 billion to support human genomics. Moreover, they supported stem cell research, urban public schools, and the museums and art collections of Los Angeles. 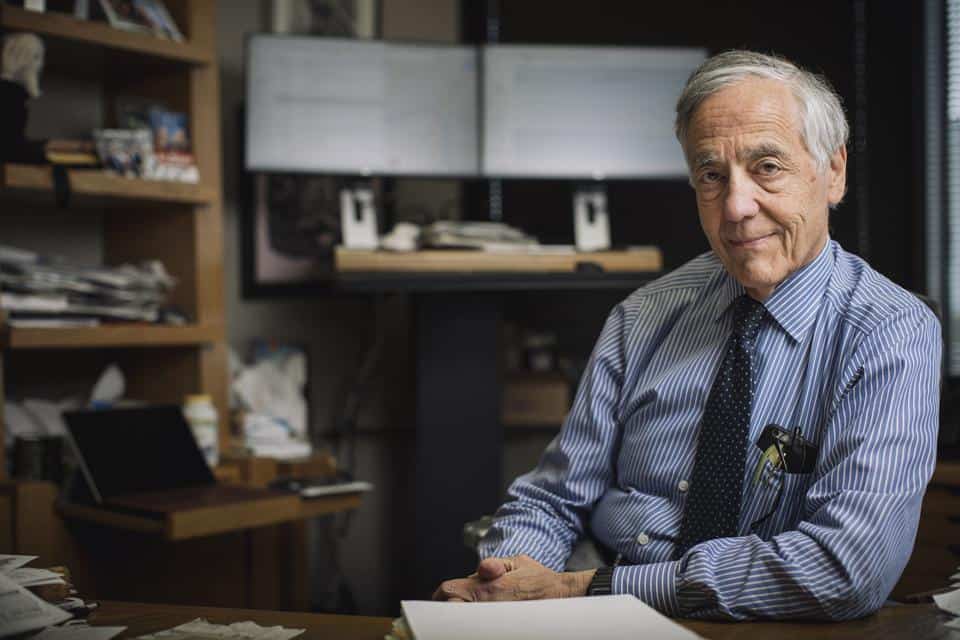 One of the top 100 richest people in the world, George Kaiser inherited Kaiser-Francis Oil Co. from his uncle and parents in 1969. In 1990 he bought the Bank of Oklahoma. It put him on Forbes list of 400 wealthiest Americans.

Through the George Kaiser Family Foundation, Kaiser has funded efforts to fight child poverty, develop alternative sources of energy, and combat drugs and poverty throughout his native city of Tulsa.

From 2010 to 2013, Carlos Slim Helú was the richest person in the world. After that, Bill Gates topped him in 2013. Through his Fundación Carlos Slim Helú, the native of Mexico has given $4 billion to providing health care, digital education, access to improved nutrition, and disease prevention throughout Latin America. Moreover, in one case he paid for 50,000 cataract surgeries in Peru. Carlos Slim Helú has also sponsored the Museo Soumaya. It is a free admissions museum in Mexico City.

Dubbed by Forbes “The Billionaire Who Is Trying To Go Broke”, Chuck Feeney has been trying to give away as much of his amassed $7.5 billion fortune as he can to worthy charitable causes since 1984. His foundation, Atlantic Philanthropies has donated 6.3 billion of Feeney’s fortune into global efforts for education, science, health care, aging, and civil rights. Best of all, Feeney has been doing it as quietly as he possibly can.

Gordon Moore made his fortune as a co-founder and chairman of the Intel Corporation. He is famous as the author of ‘Moore’s Law’, which is typically called upon to explain the big steps in computing capability over the past several decades. 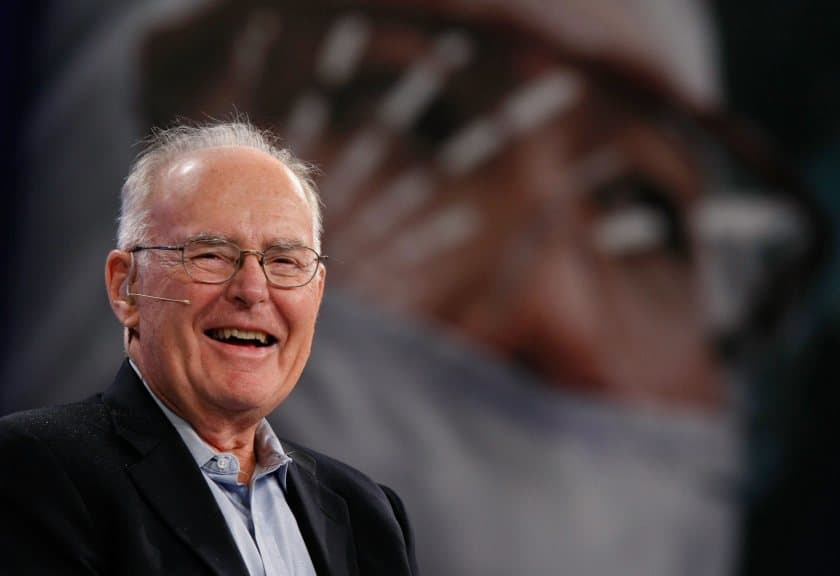 Through the Gordon and Betty Moore Foundation, Moore and his wife have directed nearly $7 billion towards higher education, environmental conservation, nursing education, and the construction of the Thirty Meter Telescope in Hawaii, the largest optical telescope in the world.

Soros was born in Hungary. He emigrated after WW2 to study at the London School of Economics. George served as a waiter and railway porter to survive. Soros excelled in the financial field, developing the economic theory of reflexivity, and becoming infamous as ‘The Man Who Broke the Bank of England’ during the 1992 UK currency crises.

He has long been a supporter of human rights and open democratic societies. During the 1970s, Soros funded both black students living under South African apartheid and dissidents behind the iron curtain. He is also credited with being instrumental in the transition from communism to capitalism in Hungary during the 1980s. 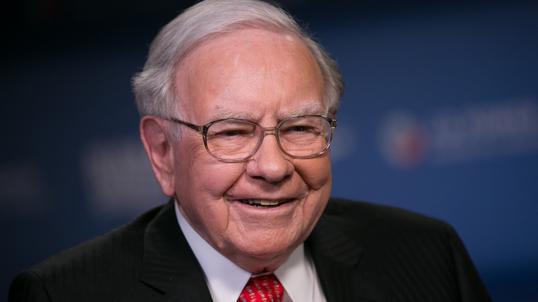 Notable for his personal frugality, and consistently successful investment advice, Buffett, in alliance with Gates, created the Giving Pledge in response to the current economic crises, encouraging America’s billionaires to invest the majority of their wealth in philanthropic causes. Buffett himself has committed $25 billion of his fortune, largely to the Bill & Melinda Gates Foundation.

Perhaps the most successful entrepreneur of the information age, Bill Gates amassed an immense fortune as the co-founder and chairman of Microsoft, holding the title of the world’s richest man multiple times, including in 2013. Since 1999, Gates has poured money into his Bill and Melinda Gates Foundation, which, in alliance with the efforts of Warren Buffett, has become one of the world’s leading philanthropic foundations, primarily focusing on global healthcare, poverty, education, and increasing access to information technology.

Carnegie is one of history’s richest men. He died nearly a century ago. However, Carnegie is still the biggest philanthropist of all time. He amassed one of the largest fortunes ever seen through the burgeoning U.S. Steel industry ($298.3 billion in 2007 dollars according to Forbes). 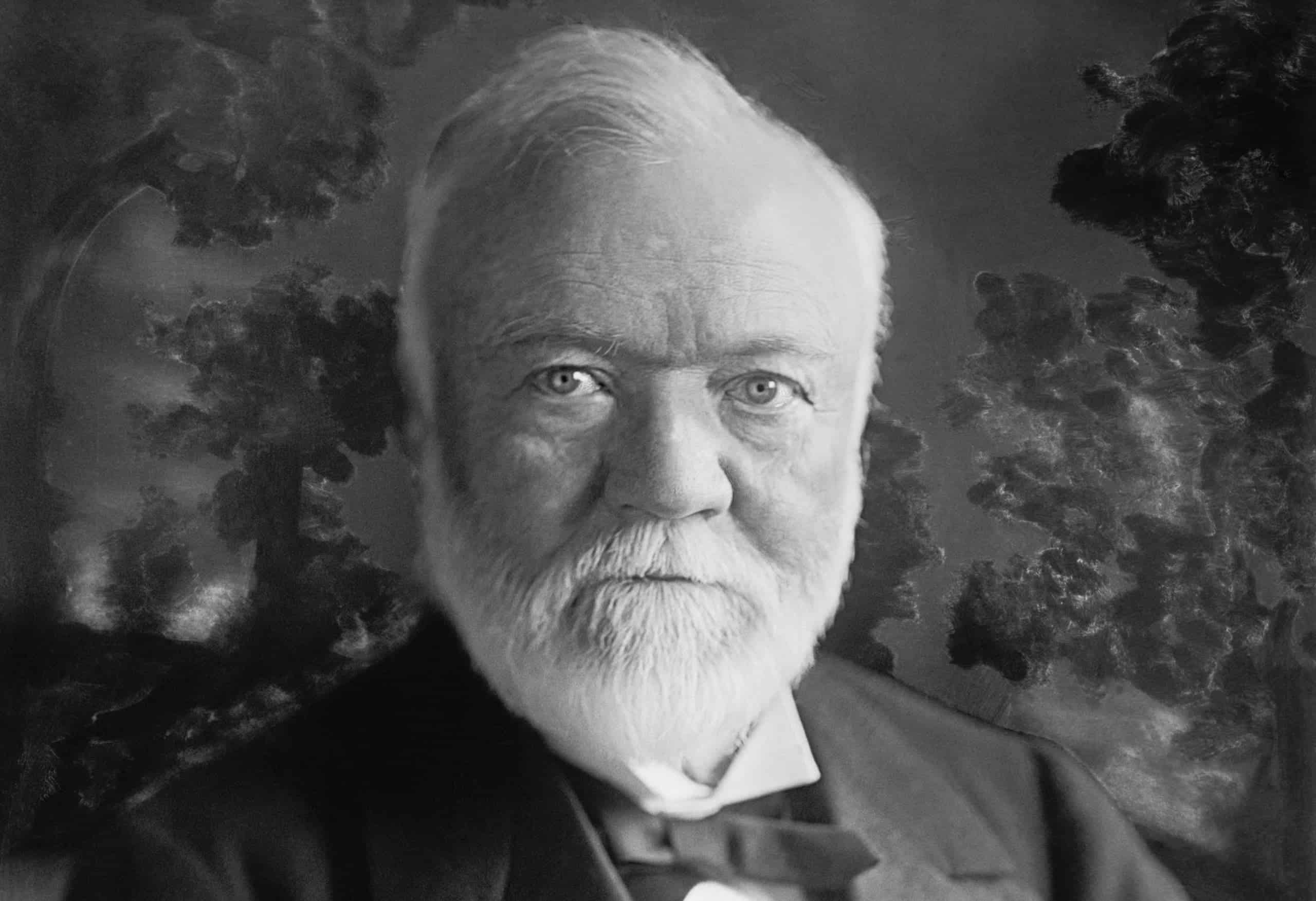 After that, the Scottish immigrant spent the last twenty years of his life giving away over 90% of his wealth. Carnegie donated liberally to education, establishing universities, schools, and nearly 3000 free public libraries across the English-speaking world. The steel tycoon also supported the construction of civic institutions, 7000 church organs, and, perhaps his most famous monument, Carnegie Hall.

10 Biggest Philanthropists Of All Time by Inna Rosputnia