20 facts about Wall Street to surprise you 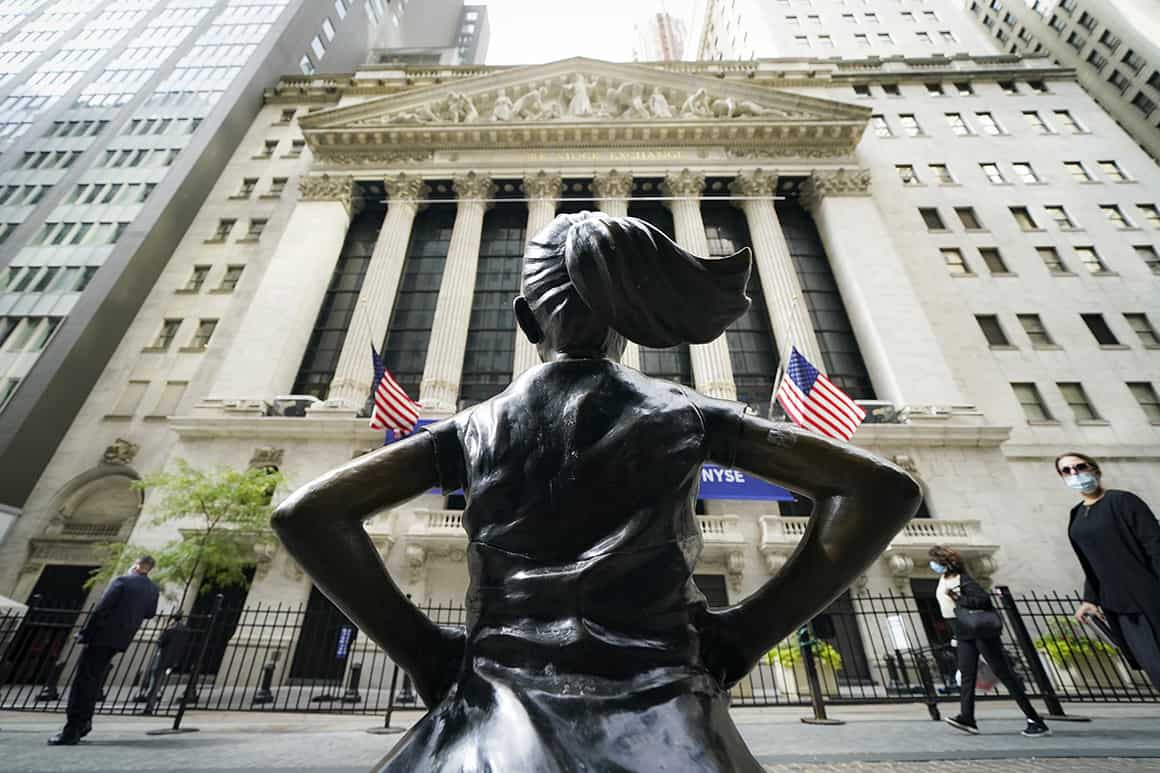 Wall Street is the most famous street in the world. Being the heart of the financial industry it attracts so much attention. Today I want to share 20 facts about Wall Street that will surprise you. By the way, do you know Wall Street history?

Why is it called Wall Street?

The Dutch settled this place and called it New Amsterdam. So, why “Wall”? The history has a version – the Dutch allegedly built the wall to protect their settlement from the British.  Thus, later the place got name Wall Street. The original name of Wall Street was “de Waal Straat”.

A kingdom of evil and the most famous and the most polarizing money institution people have ever had, Wall Street still inspires people to write books and make cool movies.

The most interesting facts about Wall Street

2) The first location of the NY Stock Exchange was a Tontine Coffee House. It was placed on the corner of Wall Street and Water Street.

3) The New York Stock Exchange changed location many times, the current building was constructed in 1903. 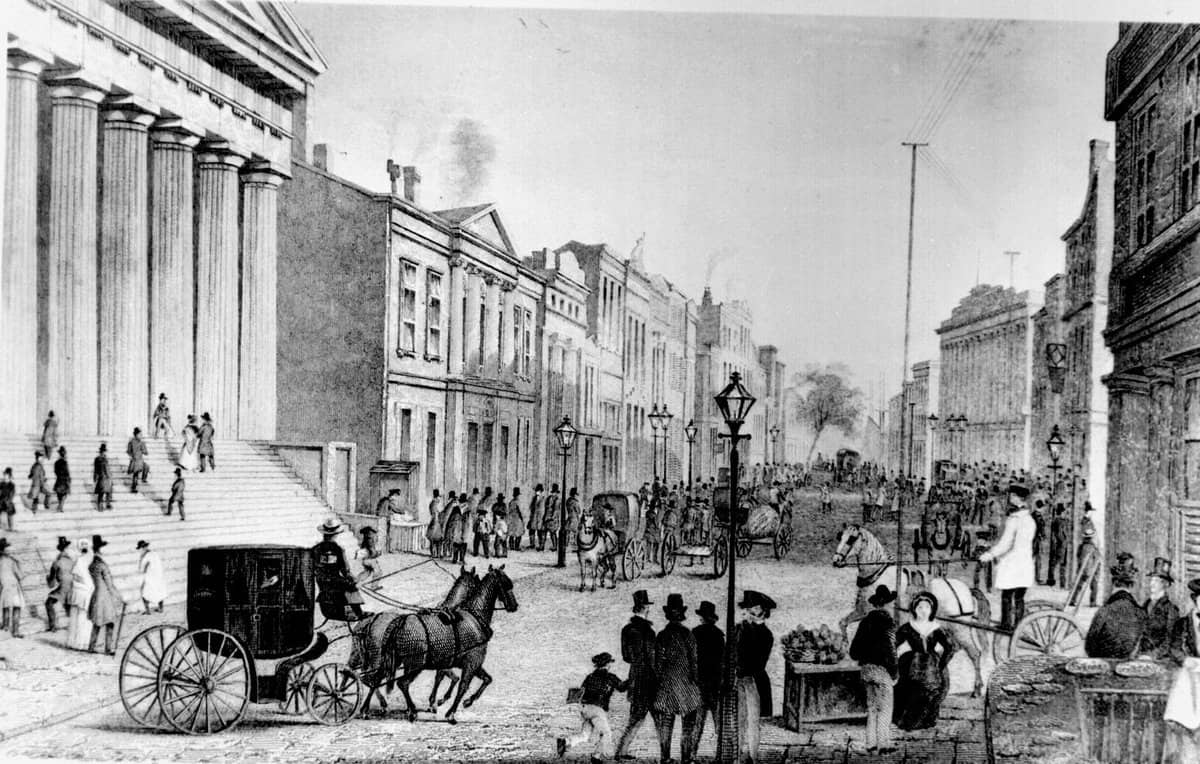 4) In the late 19th century, the New York Stock Exchange needed a better way to measure the performance of the stocks. In 1884, Charles Dow came up with a tracking system and initially started tracking just 11 stocks.

5) Certainly, Wall Street deals not only with finance but also insurance and real estate – altogether amounting to 35% of total NY city income. 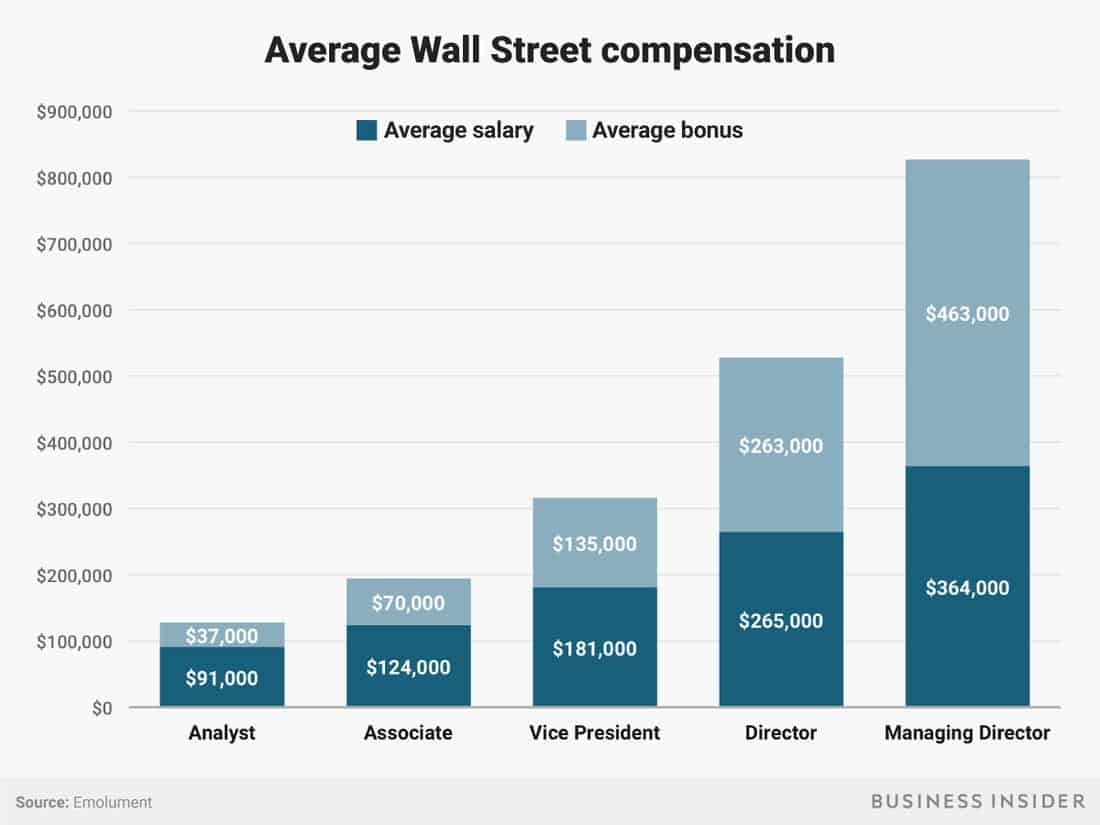 7) The financial bailout program of the U.S. costs much more than you could ever imagine – $4.62 trillion. It is more than the Marshall Plan, purchase of Louisiana, flight to the Moon, S&L bailout, Korean War, New Deal, wars in Iraq and Vietnam, and NASA’s lifetime budget combined!

By the way, Einstein called compounding “the 8th wonder of the world” for a reason – with a 22% yearly growth, one thousand bucks invested with Warren Buffet 60 years ago would bring you 300 million bucks.

9) The next fact, the financial part of NY is not Wall Street only.

Wall Street is often used as a term to refer to the financial part of New York. But the financial district of the city is much larger. While Wall Street itself stretches for eight blocks with its length less than half a mile.

10) Wall Street is not actually the world’s coolest financial center. Its position is second on the list, the first one belongs to London (according to the Global Financial Centres Index).

11) The first Presidential inauguration happened on Wall Street on the balcony of Federal Hall on April 30, 1789. On this day, George Washington took the oath of office. In 1788 the Bill of Rights passed here as well.

Managed Trading Accounts – unlock the power of professional asset management. Let me make you money while you enjoy your life.

12) Many people believe the Wall Street Crash of 1929 was a major reason for the Great Depression. Certainly, it affected a lot of states in the 1930s. The crash happened because of the sudden fall of the prices and shares following the rise throughout the 1920s. Moreover, people were shouting out “Sell! Sell! Sell!” so loudly that the opening bell was not ever heard. A lot of investors lost all their life savings within seconds.

14) The economist Roger Babson predicted the Crash of 1929 a month before it happened. He said it would be inevitable and terrific. And, it started at the final hour of trading on October 23rd – the prices started to fall sharply, people were stricken with panic.

15) 16,4 million shares were being traded on Black Tuesday – this record lasted for forty years. 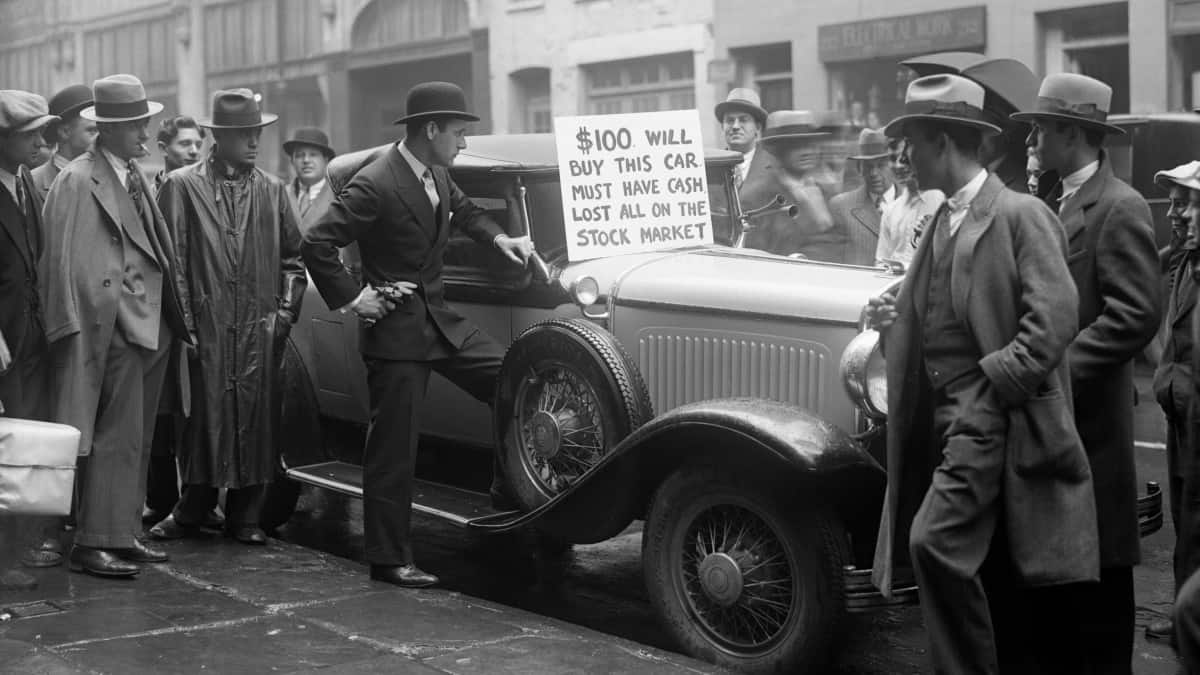 Moreover, the loss of the Crash was around $25 billion dollars ($300 billion in today’s equivalent). And, the American elite tried to do something but it didn’t help. The Economy reached pre-crash numbers only in 1954.

17) Certainly, sometimes we are too optimistic in our statements: at the FOMC meeting on June 27-28th, 2007 they said “recession” twice while the word “strong” was pronounced 61 times.  Half a year after the Federal Open Market Committee meeting the American economy slipped into recession.

18) Director Oliver Stone made two movies about “Wall Street”. The first one released in 1987 examined the 1980s culture of greed and financial excess that defined the decade. Mr. Stone released the sequel in 2010.

19) Moreover, the first movie, which became classic, was partially shot at the real NY stock exchange during working hours.

20) “Sleep Now into the Fire” – the track for Rage Against the Machine (2000) was being shot in front of the New York Stock Exchange building. However, the filming of the track didn’t interrupt the trading work inside the building as the doors were intentionally locked.

Those are my top 20 facts about Wall Street to surprise you.

20 facts about Wall Street to surprise you by Inna Rosputnia