In this post, I share my EUR futures technical and fundamental analysis. My market research subscribers have already made partial profit booking in 6e (EUR futures) longs. The signals are getting more mixed. So, it made perfect sense to secure profits.

The cycles show we are potentially close to swing bottom. However, seasonal and insider accumulation don’t confirm this signal. They are more neutral. In other words, it can be a signal of long-term consolidation. The price trades below daily MA50 (currently at 1.2155) for the last four days. Rejection from this level with significant volume can deliver even selling pressure and retest of the MA50 on a 4h chart (currently at 1.2060). 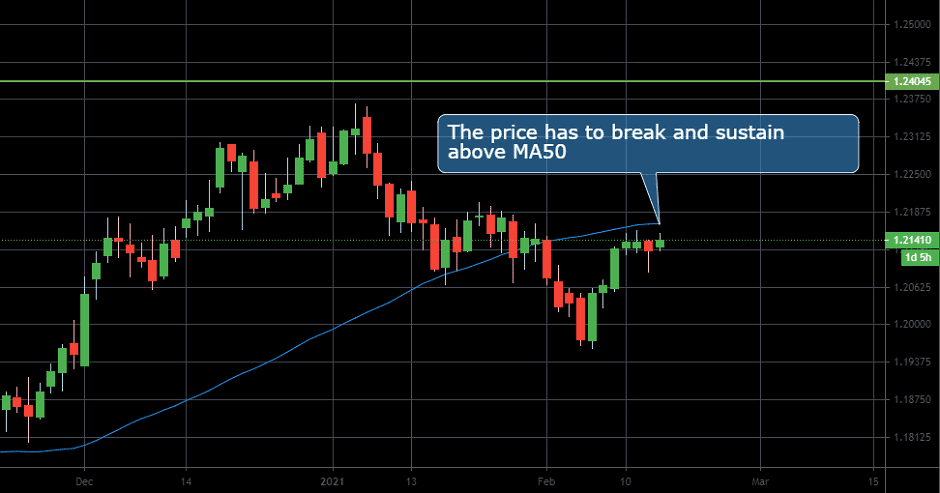 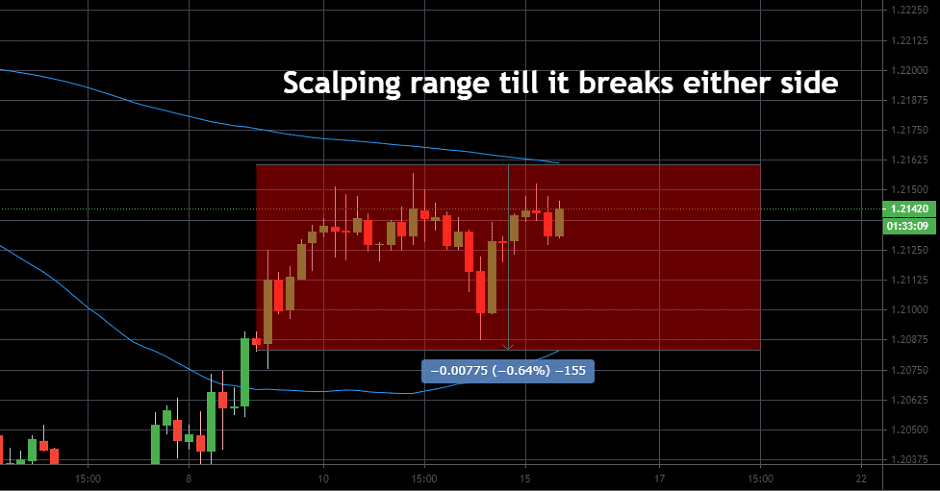 EUR bulls believe a fresh pandemic stimulus package north of +$1 trillion, as well as continued near-zero borrowing rates and other monetary supports from the U.S. Fed, will keep money flowing into investments and out of USD.

Fed Chair Jerome Powell last week delivered a cautiously optimistic outlook on the U.S. economy while warning that the jobs recovery has a long way to go. He noted that although the “official” unemployment rate fell to 6.3% in January, the “real” rate is likely closer to 10%.

Powell believes continued Federal support will be needed to achieve sustained maximum employment and said “substantial progress” would need to be seen before the Fed considers any tightening of monetary policy. He also reiterated his view that inflation does not pose a threat, noting that price increases created from a “burst of spending” expected as the economy reopens is not likely to last long term. In fact, the Fed chair believes if the pandemic had not broken out, the U.S. labor market would have continued to add jobs while still not driving up inflation.

Data last week showed consumer prices in January rose +0.3% driven by a more than +7% increase in gasoline prices. One notable decline was used cars and trucks, which were down almost -1% for a second consecutive month. Economists say price gains for used vehicles was one of the biggest factors driving consumer inflation.

At the same time, Christine Lagarde (European Central Bank Governor) doesn’t see rising inflation as a concern. It signals that ECB would like to keep policy accommodative.

Technically we don’t have a clear direction in EUR futures. The situation can change if the price breaks and sustain above MA50 on the daily chart that currently near 1.2155. In that case, bulls will target 1.2420 at least. The long-term uptrend is still intact. So, to consider shorts we need a channel breakdown or a strong fundamental setup indicating trend change. Till the time, the best you can do is to stick to short-term support/ resistance and MA 50 and MA200.