Today I want to focus on coming swing opportunities and COT reports. Note: reports only indicate we are close to a trend change. It is not of immediate effect. Sometimes it takes weeks before moves start. So, it matters only for swing traders.

It is a bit unusual for commercials to have heavy long positions in DXY. But if they do have it, something big is coming. They had similar positions in 2017 and look at that rally! I think we can see more consolidation coming sessions. But talking over the middle-term perspective, we have to look for buy signals in DXY. That’s what I will do on managed accounts.

I had longs in Corn; booked profits on it and last position were stopped out. But this price action reminds me of soybean 3 years ago. Almost the same washing out before a big rally happened. So, still, I am looking for the next signal to go long in corn. 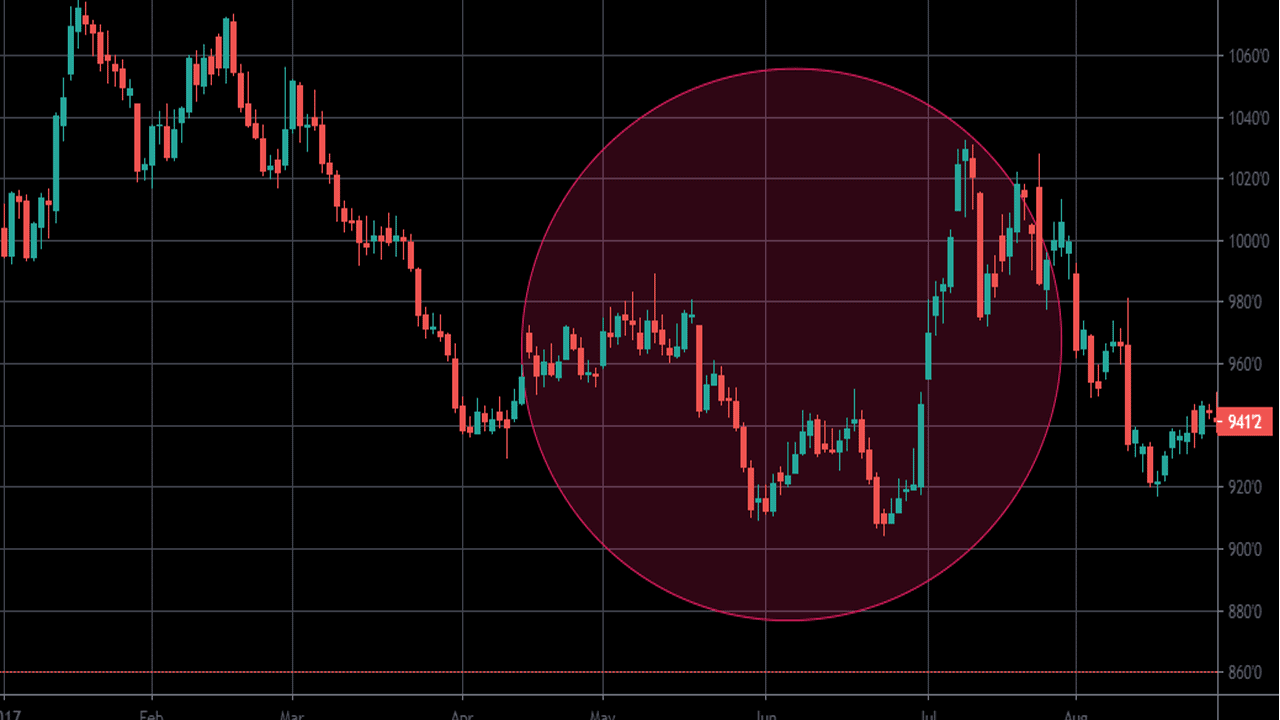 A similar picture we have in Wheat. Commercials are buying futures. I think this market has overreacted on news about harvest and will form buy signal coming weeks.

However, not all grains look positive. Commercials are selling Soybean futures. Guys, this market is setting for the decline – look for and take sell signals.

The stock market is still consolidating. I think it will be choppy this week with some upside bias. It used to show strength week before July 4th. But later this month we can see a sell-off. I would focus on Nasdaq this time. I had a parabolic rise and usually, it sets for a bigger decline. However, in the absence of a signal, I  will focus on intraday trading. 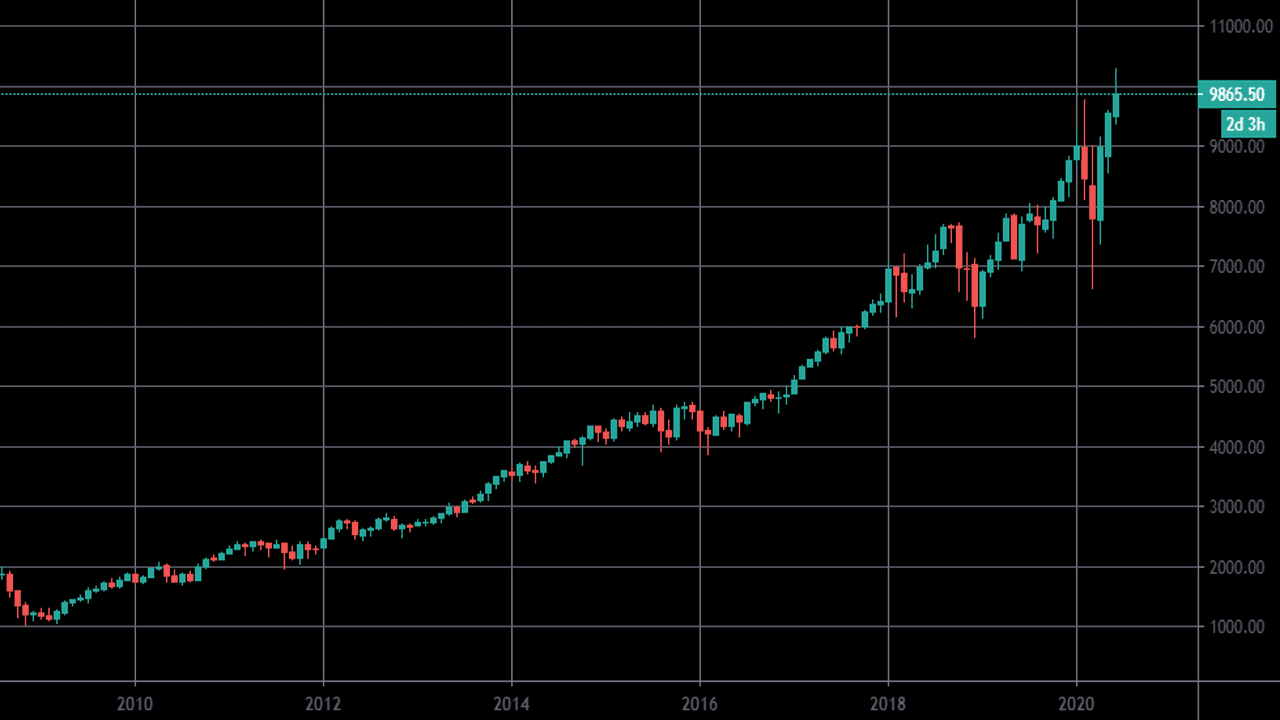 Turtle trading strategy. How can you improve it?